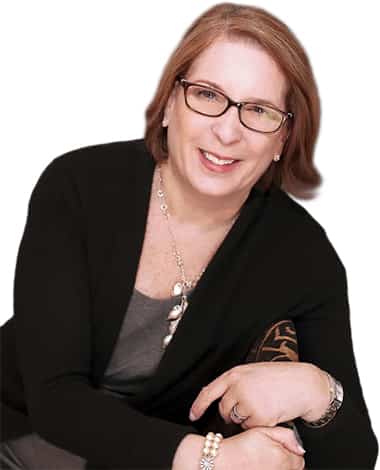 Ruth Ross knew only two people in St. Petersburg when she relocated from California in 2017. Although she didn’t know much about the area when she arrived, she had a gut feeling she’d found a place where she could be part of something special. Fast forward to 2020 and the retired HR executive, consultant and author has more than found her groove. As an active member of the business and nonprofit community, Ross draws upon her personal and professional experiences to help the city – and its residents – grow, thrive and prosper.

WHAT GETS YOU OUT OF BED EVERY DAY?

It’s never about the destination. It’s about the journey. I was living in San Francisco and I lost my husband. That caused me to think about what the next part of my life was going to look like. I was trying to decide where I wanted to live and I couldn’t find anything that really fit what I wanted. Then I talked to my cousin who had bought a place here and he told me to come take a look. I asked him where St. Petersburg was, and he replied, “You know Tampa?” I said yes. He said “we’re much better than the Tampa side. Come over to St. Pete.” I showed up here, went to look at a condo that was being built, flew home four days later and bought the condo. Six months later, I packed up my life and moved here.

WHAT IS ONE HABIT THAT YOU KEEP?

I really like to walk. Living downtown, I have the waterfront right in front of me, the university, Mirror Lake and Central Avenue. Sometimes I just set off with no idea what direction I want to take – and that’s OK.

WHO ARE SOME PEOPLE THAT INFLUENCE YOU?

Absolutely my father. He was a man who had a rough upbringing. He was born in Russia, raised in Cuba and came to the U.S. with a few dollars in his pocket at age 14. And he still went on to become a doctor! He was someone who never took anything for granted. He had patients who couldn’t pay him in dollars so they brought him meals or handmade pieces of clothing. He was a firm believer in getting up in the morning and being passionate about whatever you were going to do that day, and he instilled that value in me from an early age.