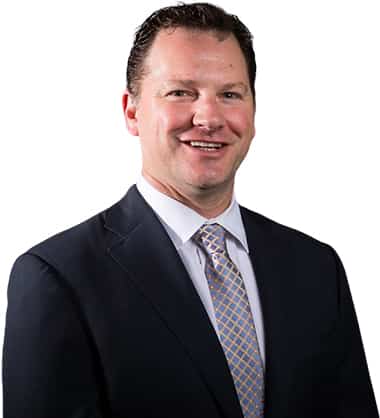 The Tampa Bay Rays are used to skepticism, but they’re also known for surprising people. One key ingredient in surviving their toughest years and successfully playing their most difficult cards has been President, Brian Auld. The Ivy League-educated former teacher arrived in St. Pete more than a decade ago as a single person with a love of baseball. In the years since, he’s become not just the President of the Tampa Bay Rays and Vice Chair of the Tampa Bay Rowdies,but the father of three kids he’s educating in St. Pete’s public schools. Auld has made a home in St. Petersburg, and shown his investment in the city by rolling up his sleeves and getting to work. With seven years left in the Rays’ contract at Tropicana Field, our eyes will be on Auld to find an innovative and surprising way to keep the Rays in Tampa Bay.

Learn more about Brian over at the St. Pete Catalyst