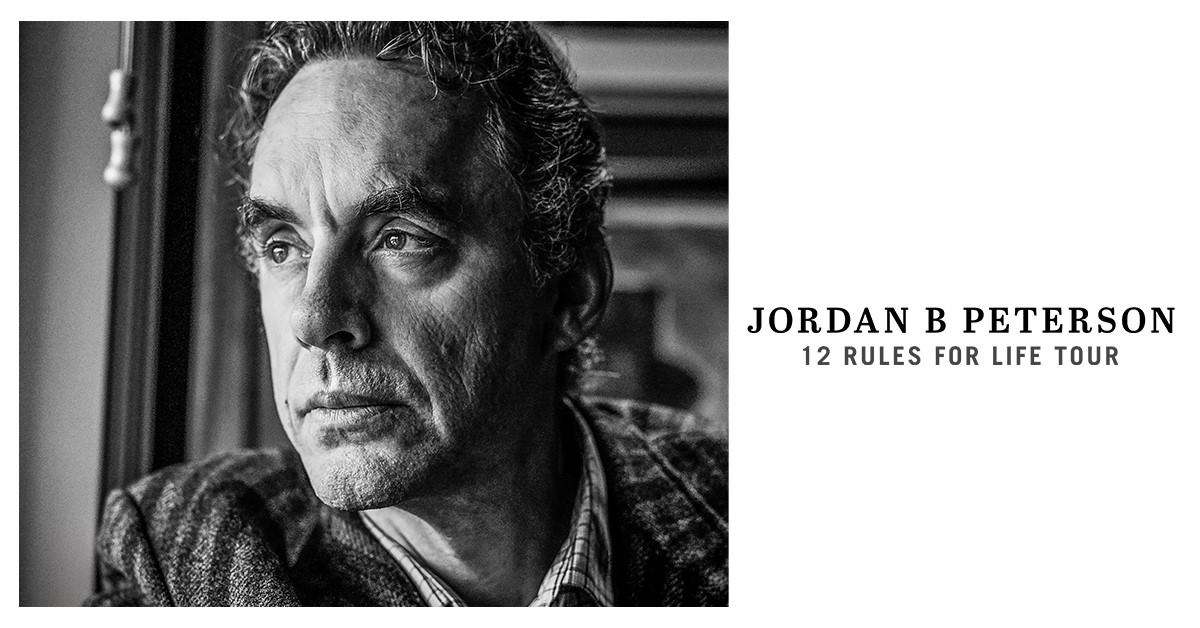 Dr. Peterson is a professor at the University of Toronto, a clinical psychologist and the author of the million-plus selling 12 Rules for Life: An Antidote to Chaos (Jan 2018, Penguin Books), which has been a Number 1 bestseller in the US, Canada, the UK, Australia, New Zealand, Sweden, the Netherlands and Brazil, and which is now slated to be translated into 40 languages.

His now-classic book, Maps of Meaning: The Architecture of Belief (just released as an audiobook) offers a revolutionary take on the psychology of religion, and the hundred or more scientific papers he published with his colleagues and students have substantively advanced the modern understanding of creativity and personality.

Dr. Peterson, the famed public intellectual, psychology professor and lightning rod of controversy, is bringing his book tour to St. Petersburg, on Saturday, September 15 at 7:30 pm at the Mahaffey Theater.