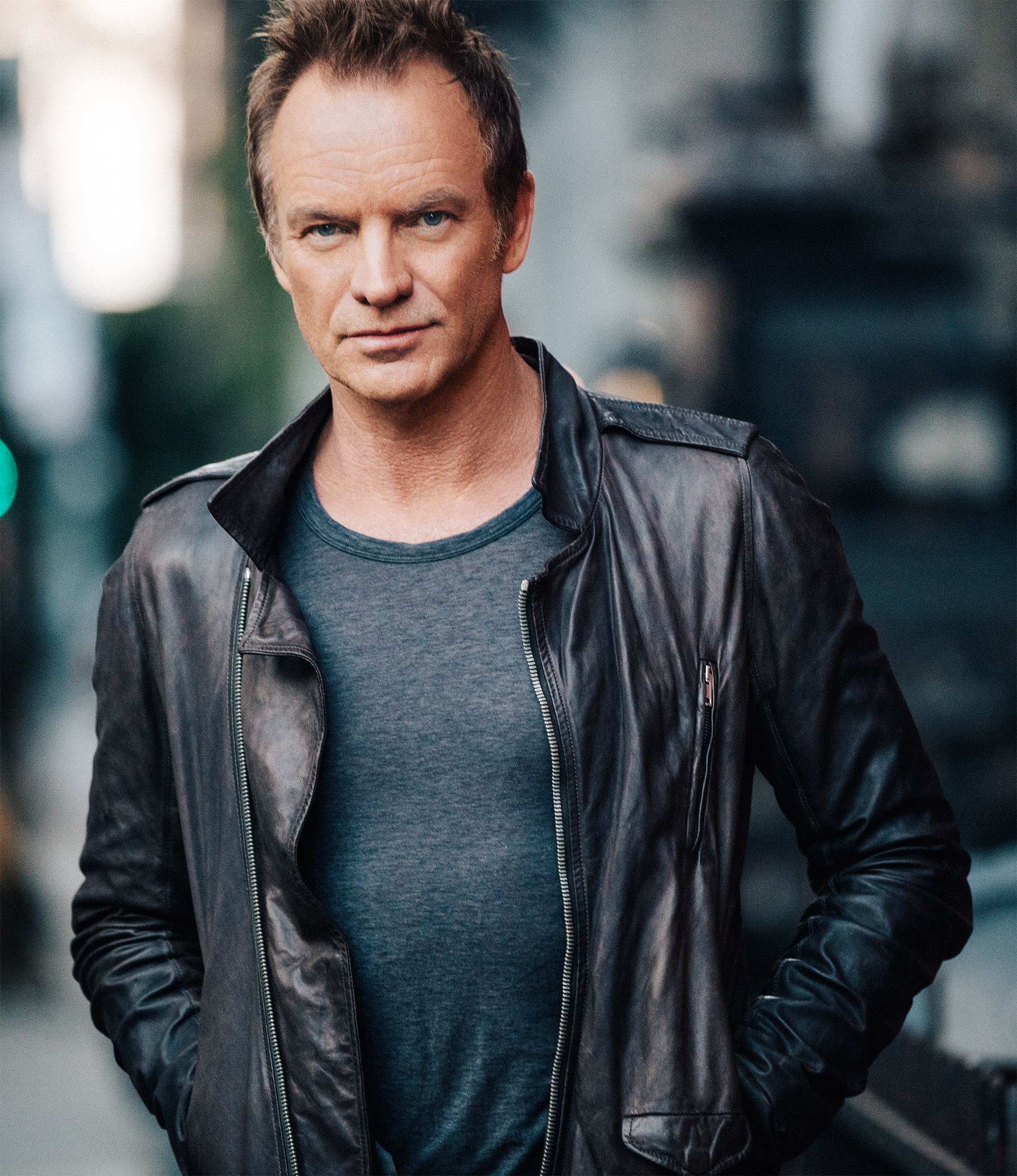 An Intimate Evening with the Florida Orchestra & Sting

Going all out for its 50th anniversary, The Florida Orchestra will feature a performance by world-renowned musician Sting at its gala concert on Saturday, December 9, under the baton of Music Director Michael Francis.
In a concert like no other in Tampa Bay, “An Intimate Evening with The Florida Orchestra and Sting” puts the iconic rock star and former frontman of The Police at center stage, but it will not be your typical rock show. Joined by a 3-piece band with music supervised by Rob Mathes (Sting, Bruce Springsteen, Renée Fleming, and more), expect 90 minutes of the 16-time Grammy winner’s most celebrated hits re-imagined and arranged for an orchestra, including Every Little Thing She Does Is Magic, Englishman In New York, Roxanne, Every Breath You Take and Fields Of Gold, among many others. Some arrangements are from Sting’s widely acclaimed Symphonicities album.
All proceeds support The Florida Orchestra’s high standard of artistic excellence as well as growing education and community programs, including free hospital, park, museum, youth concerts and more throughout Tampa Bay.