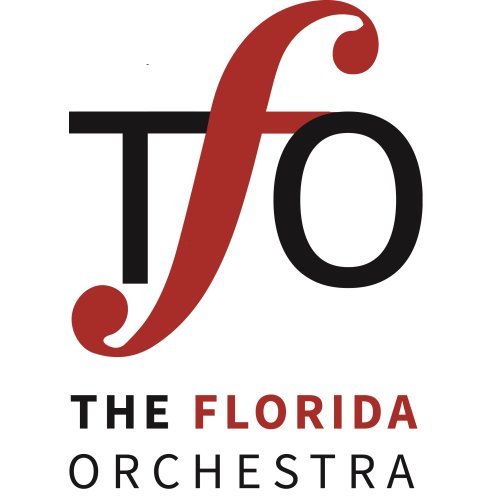 It’s Florida Orchestra’s 50th Anniversary Season! To kick the season off right, they’ll begin with the iconic Carmina Burana, under the baton of Michael Francis.

Carl Orff’s masterpiece has taken on a life of its own, from the Super Bowl to political spoofs to The Simpsons, but nothing takes away from the raw power of hearing the entire work live with The Master Chorale of Tampa Bay. Carmina Burana is based on a medieval collection of 13th-century poems, with themes ranging from religious ecstasy to lust to drunken debauchery, in a combination of Latin, German and French.”

Also on the program is Ritual Dances from the opera The Midsummer Marriage by Michael Tippett. This piece is not performed as often, but its ritual nature and exploration of escapism make it a good fit with Carmina Burana. For tickets and more information, visit www.floridaorchestra.org