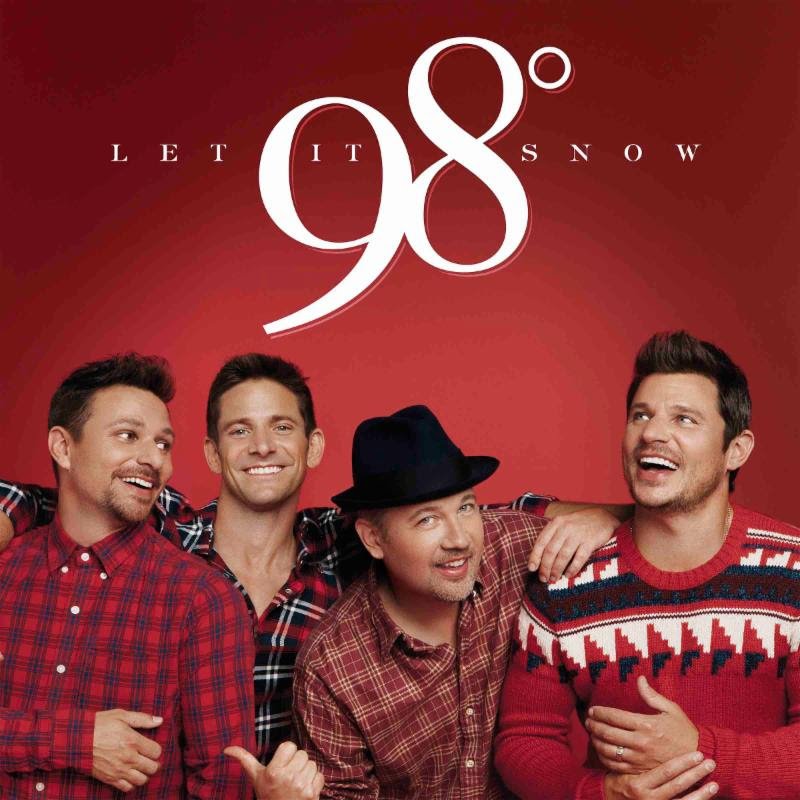 98 Degrees at Christmas at the Mahaffey

Celebrate the holidays with 98 degrees, the vocal quartet comprises of Nick Lachey, Drew Lachey, Justin Jeffre and Jiff Timmons. They are renowned for their signature, R&B – tinged, four part harmonies and will entertain fans as part of a national tour for their new album “LET IT SNOW”. Their critically – acclaimed “This Christmas” was a multi platinum album. They’ve performed with Michael Jackson’s 30th Anniversary Celebration, New Kids On the Block and Boyz II Men. It’s the 20th anniversary of their first release on Motown Records.